Back to the Arch House Home Page 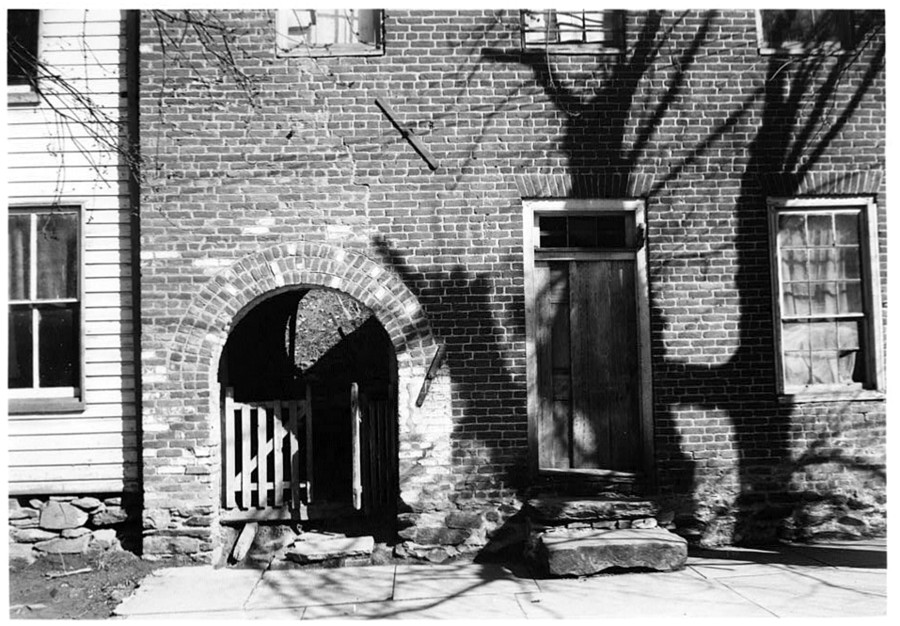 the Arch House from the Library of Congress before 1938 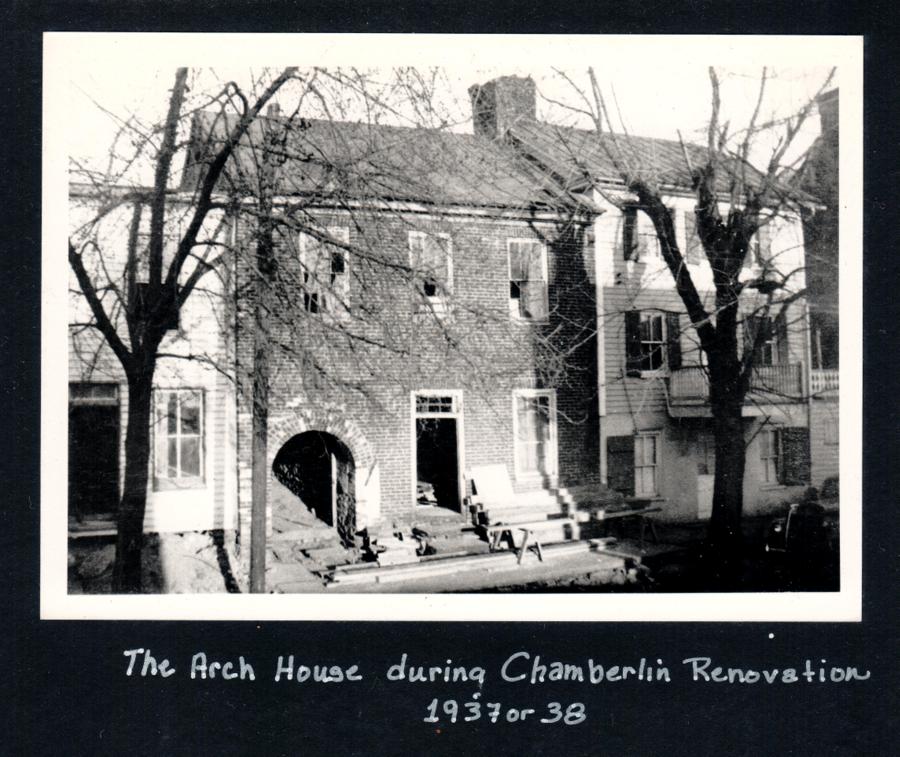 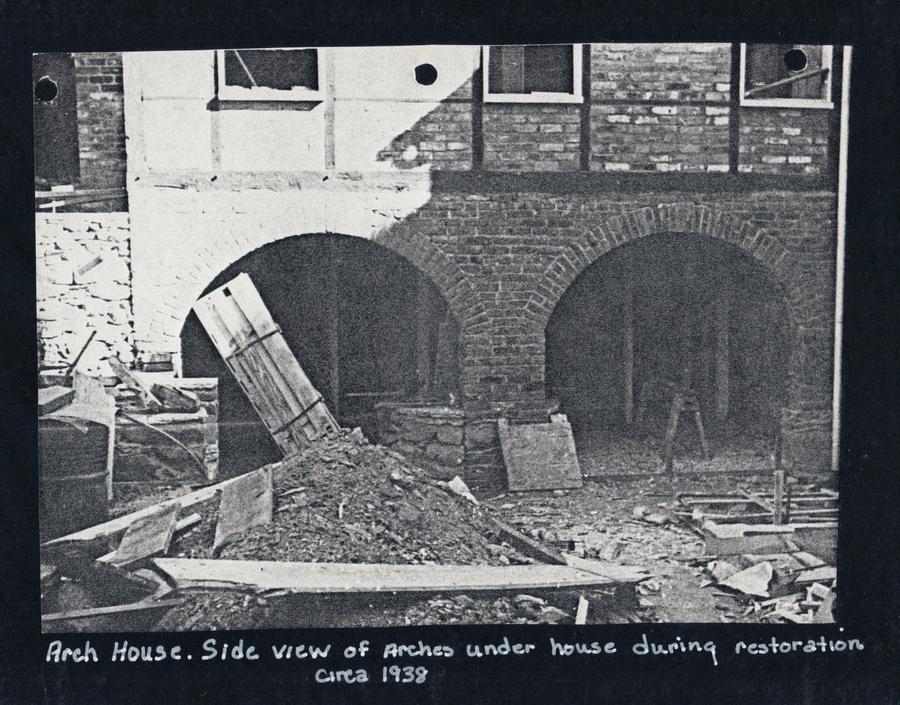 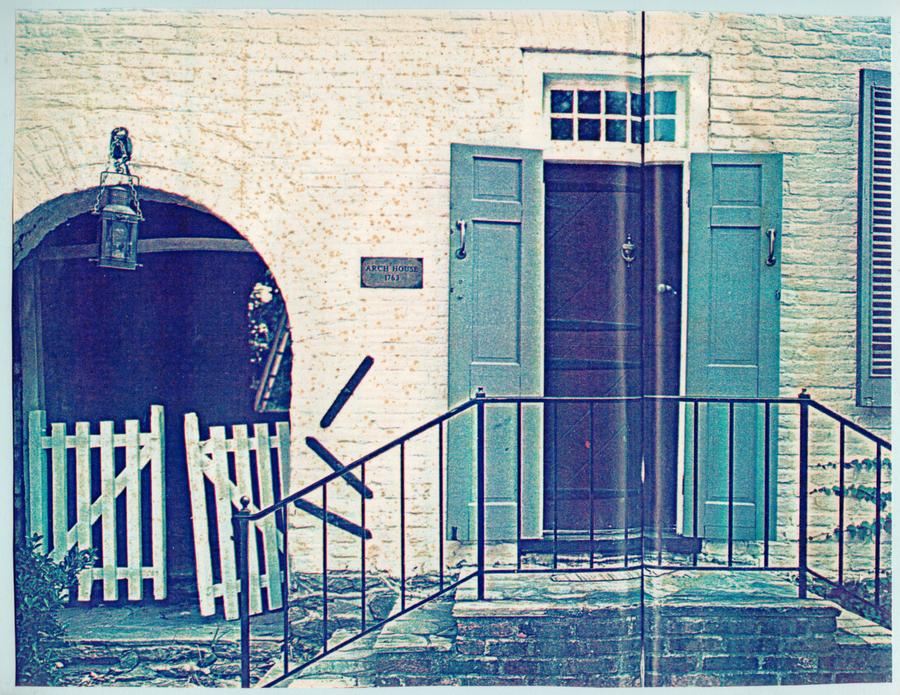 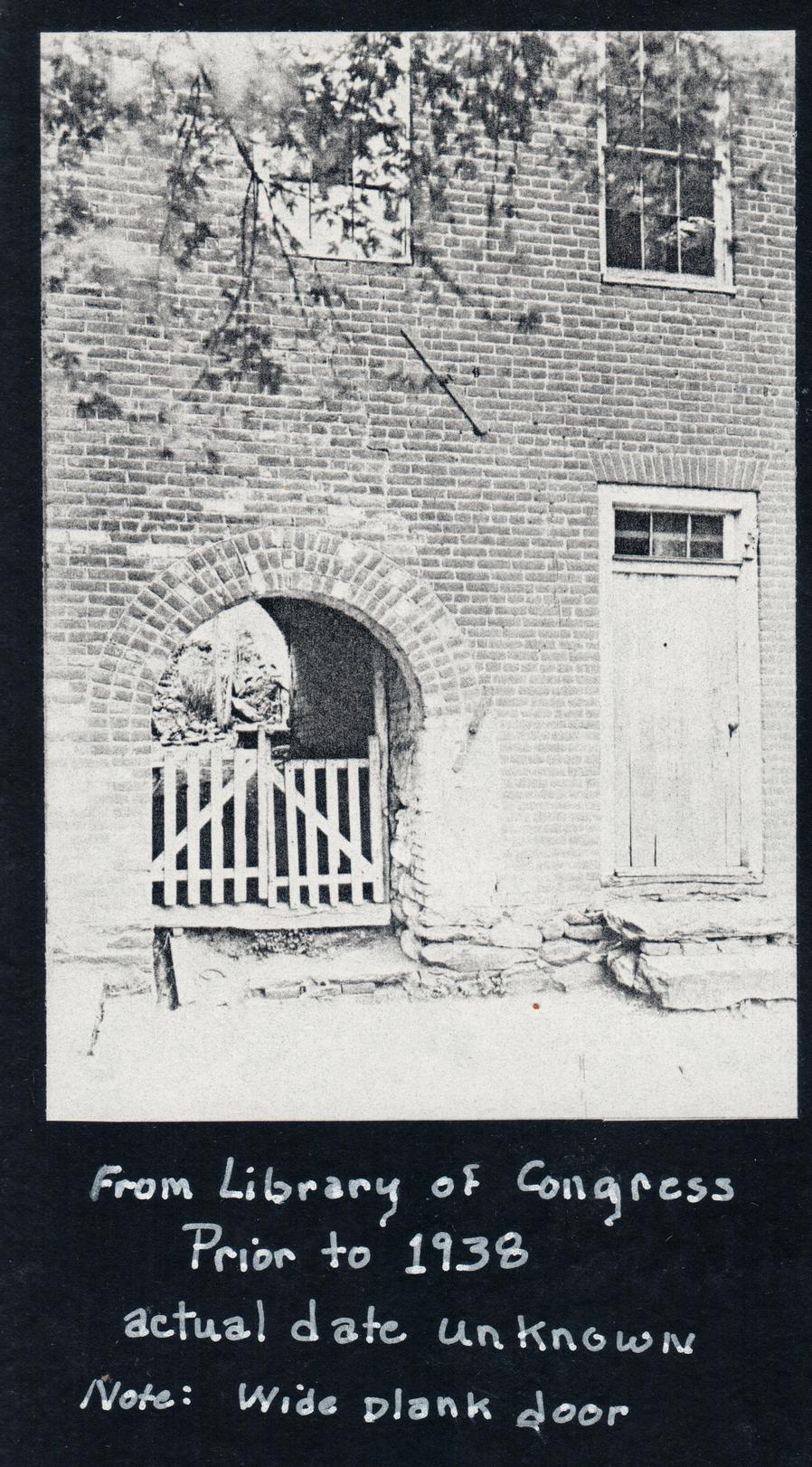 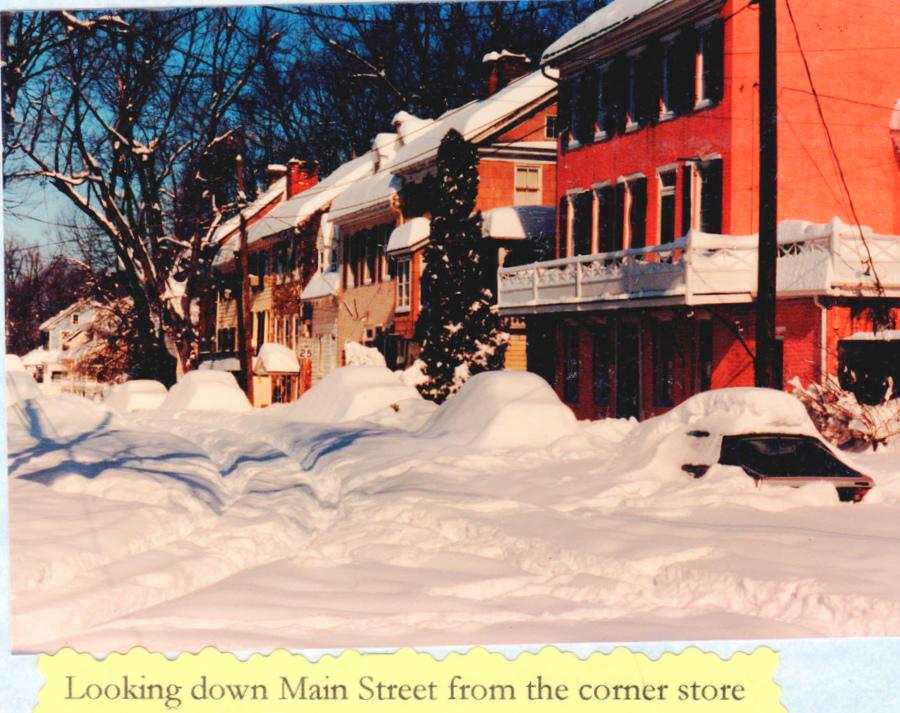 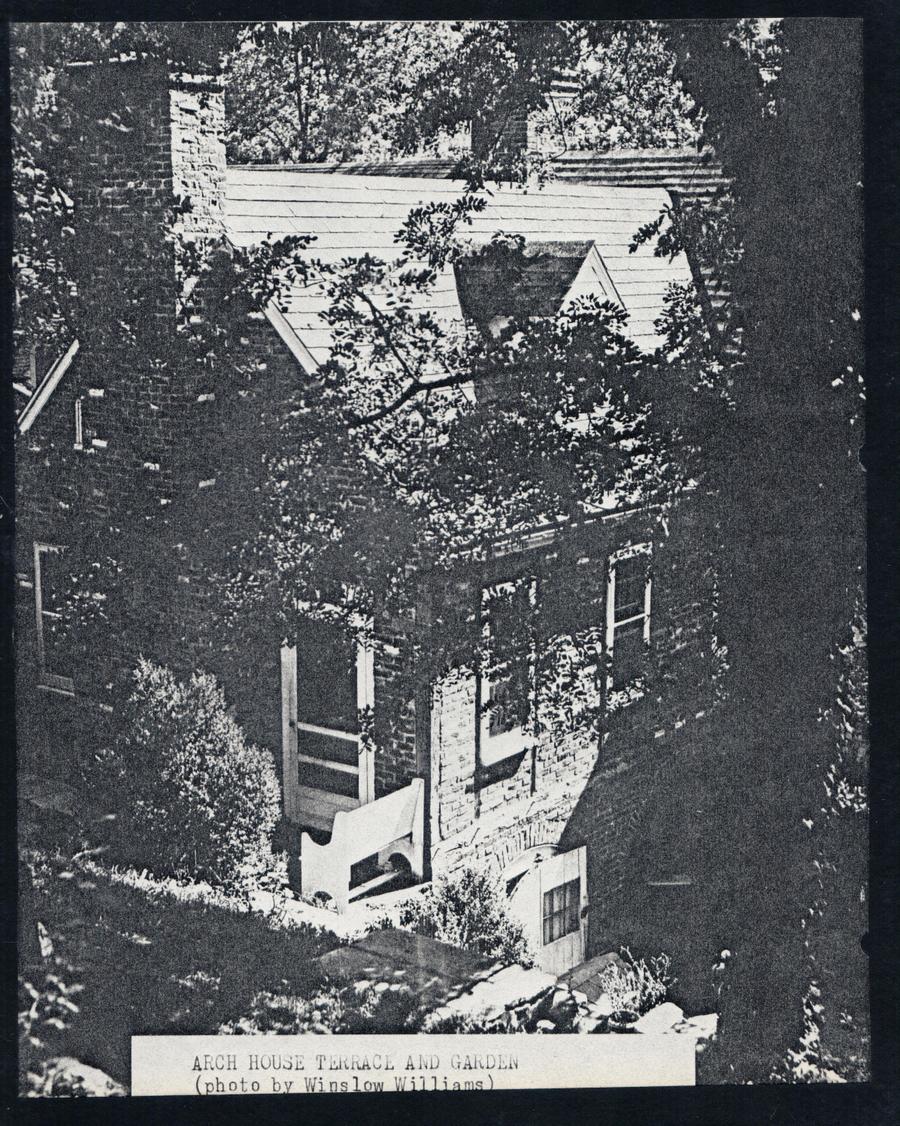 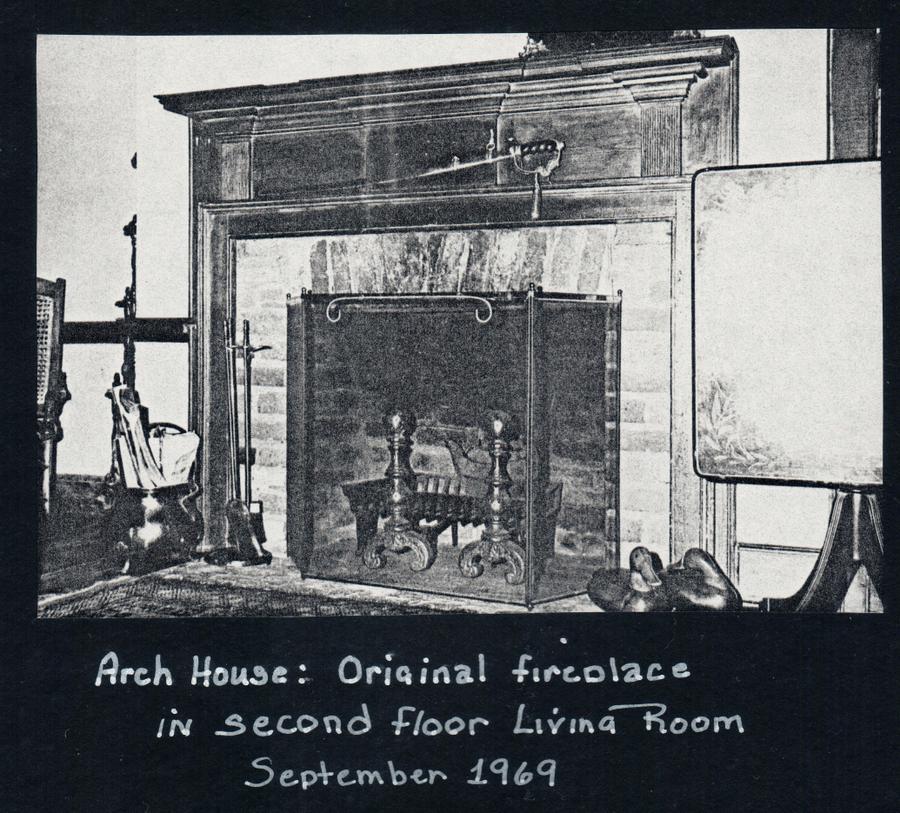 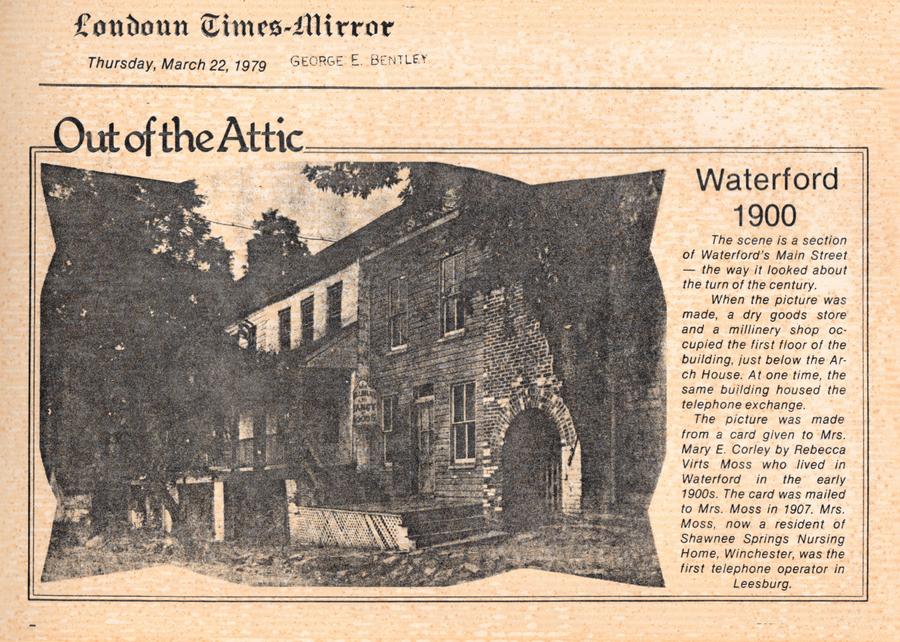 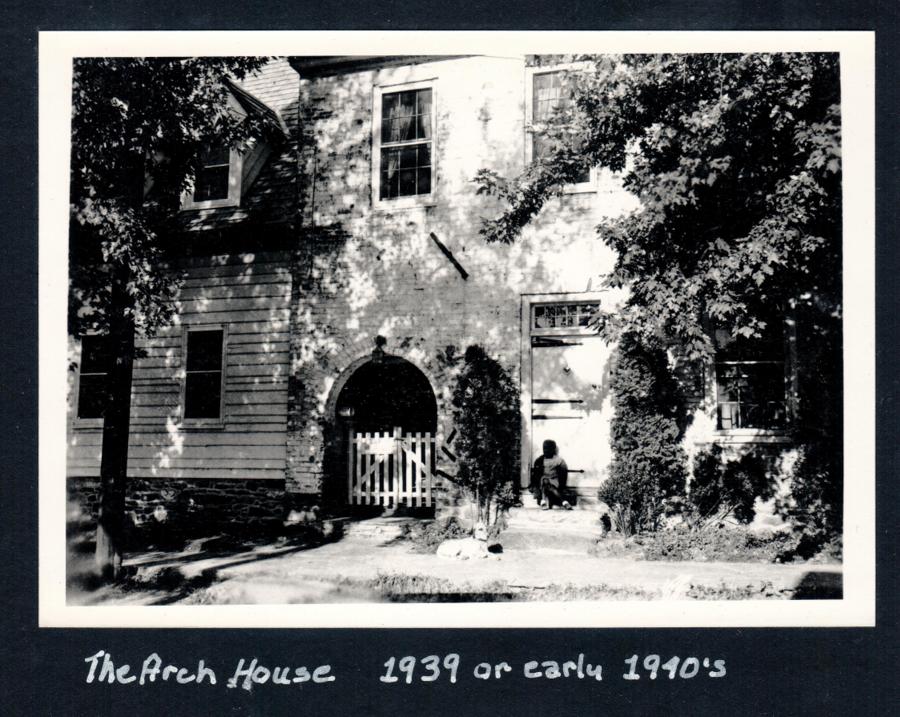 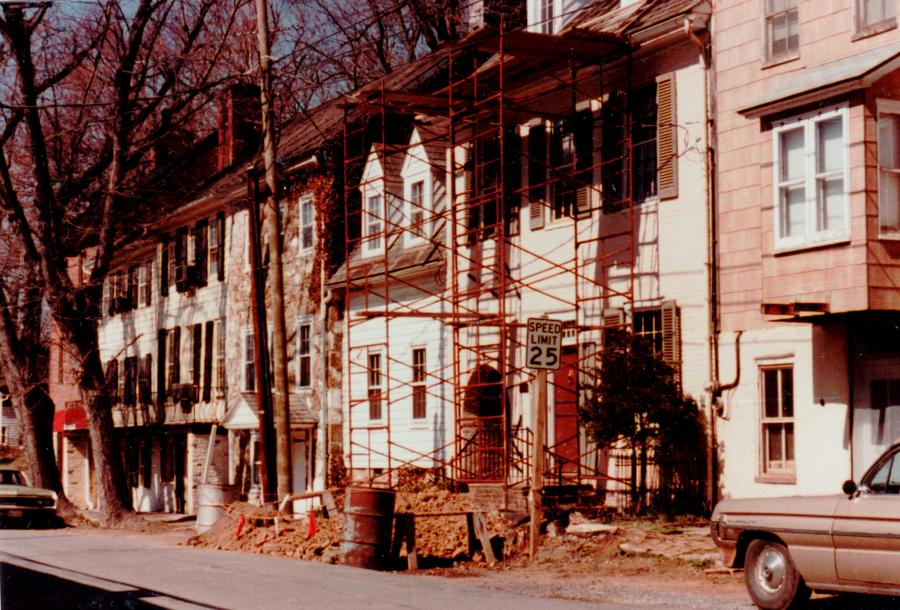 photo of the 1980 renovation 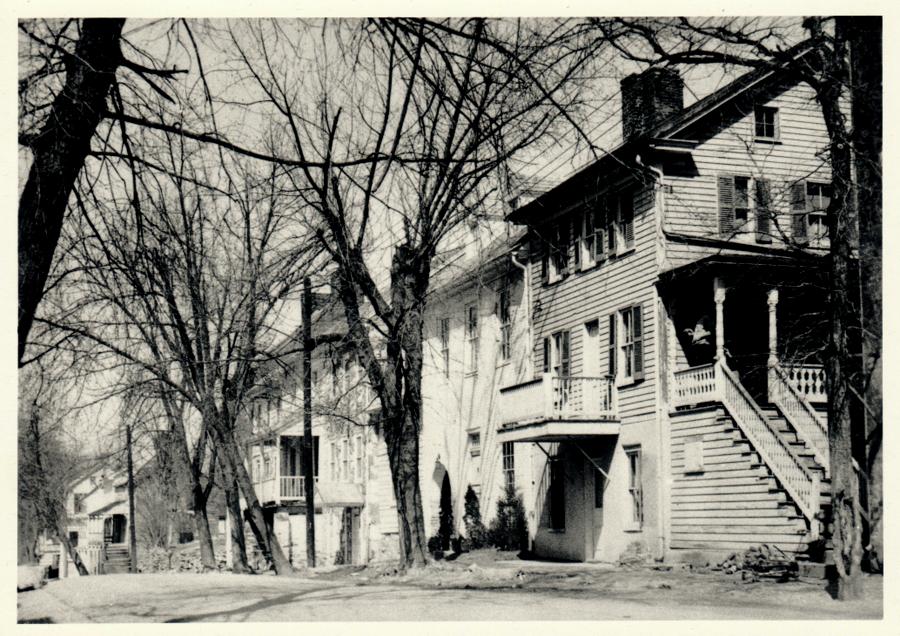 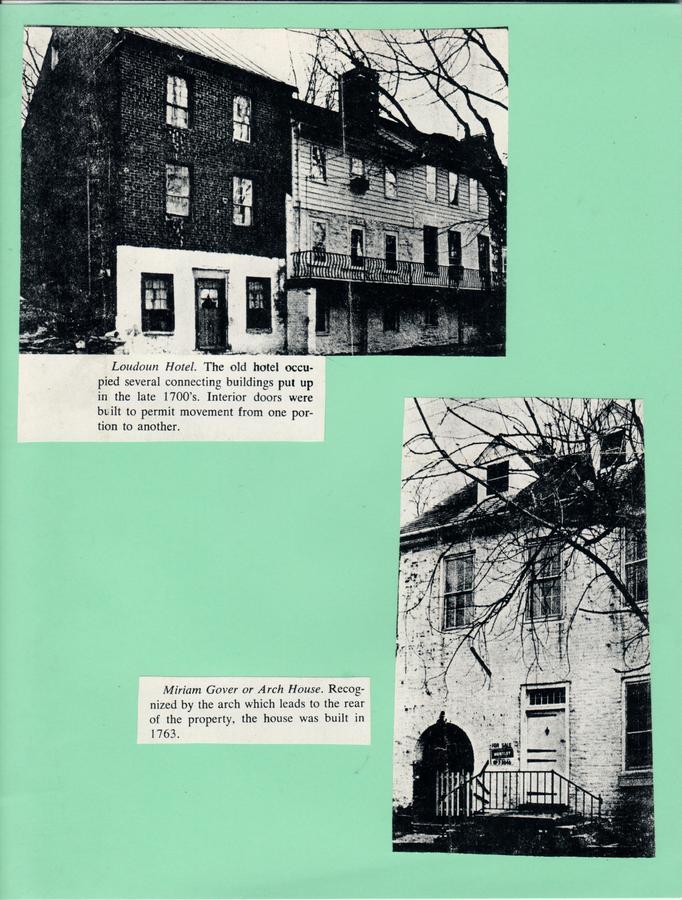 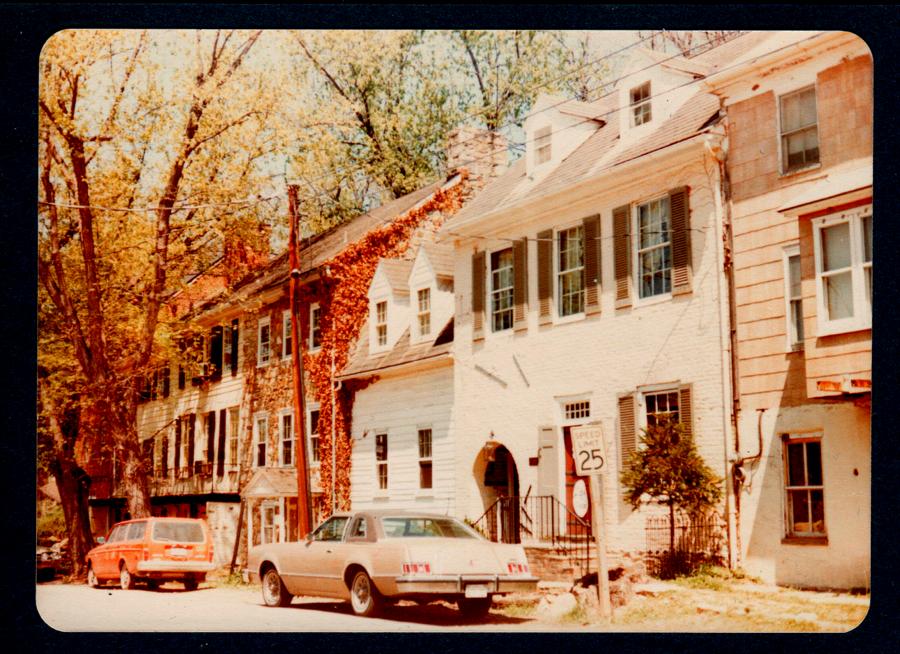 Click to return to The Arch House home page 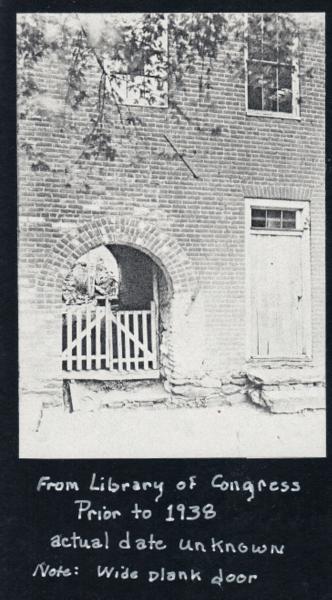 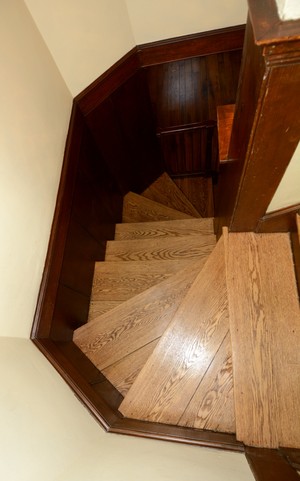 Waterford, have a historical easement to the Virginia Department of Historic Resources which was done in the 1970's to preserve it's historical appearance, the interior of the properties are not eased.

Waterford was founded about 1733 by Amos Janney, a Pennsylvania Quaker. Soon after other Quakers followed him here. Mills were built along Catoctin Creek. The village continued to grow until it was the second largest town in Loudoun County before the Civil War.

The Waterford Fair is the oldest crafts fair in Virginia. Four-time winner of the county’s “Best Event of the Year,” the historic village of Waterford welcomes fairgoers from around the world each October for three days of living history, food, handicrafts, and live entertainment.

Friends and families, adults and children all delight in lively performances of traditional music and dance; reenactments by Colonial and Civil War-era militia and cavalry; art and photography exhibits, hands-on demonstrations of traditional American crafts by 155 renowned artisans (many nationally known) plus the ever-popular tour of private historic homes.  It is a wonderful time for the whole family to enjoy the traditions of the past.

For more information or for a private showing call:

Back to the Arch House Home Page

The Latest Listed Historic or old homes in Waterford Virginia

This village gem awaits your finishing touches. This historic post and beam house is recognized as a National Landmark within the historic Village of Waterford. This love...

Welcome to the "Hillside House", the first Post Office in the Village of Waterford. Completely renovated & restored with old world house charm blended with modern conve...

The ~Pink House~ is a Waterford landmark that has been completely transformed into an architectural masterpiece inspired by the grand country homes of Europe. Having vari...